History: Collaborations between USA and European Flagship researchers began in 2015 as an initiative supported by the U.S. National Science Foundation (NSF) within the programme Emerging Frontiers in Research and Innovation (EFRI) of the Directorate for Engineering which has been running a programme on Two-Dimensional Atomic-layer Research and Engineering (2-DARE). The first joint workshop took place in Arlington (2015) and was followed by two others during Core 1 in Manchester (2016) and Arlington (2017), and two during Core 2 in San Sebastian (2018) and Penn State (2019). 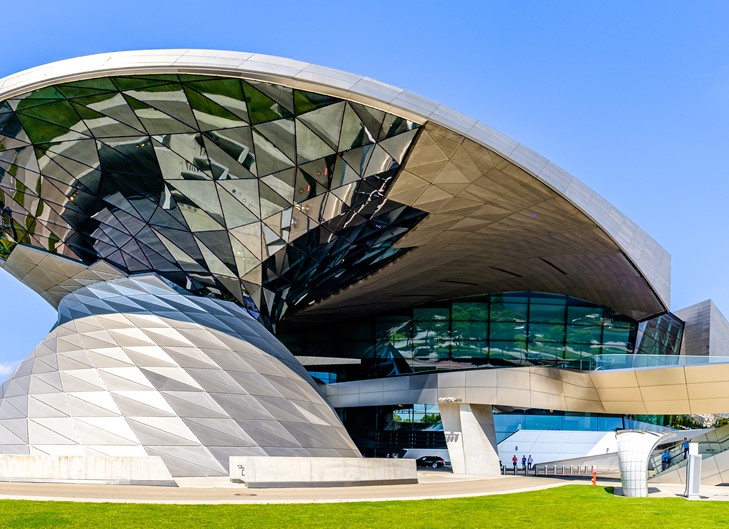 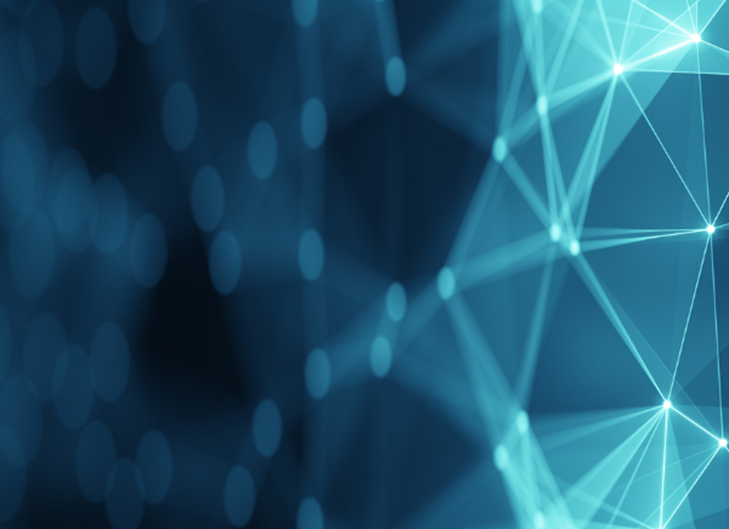 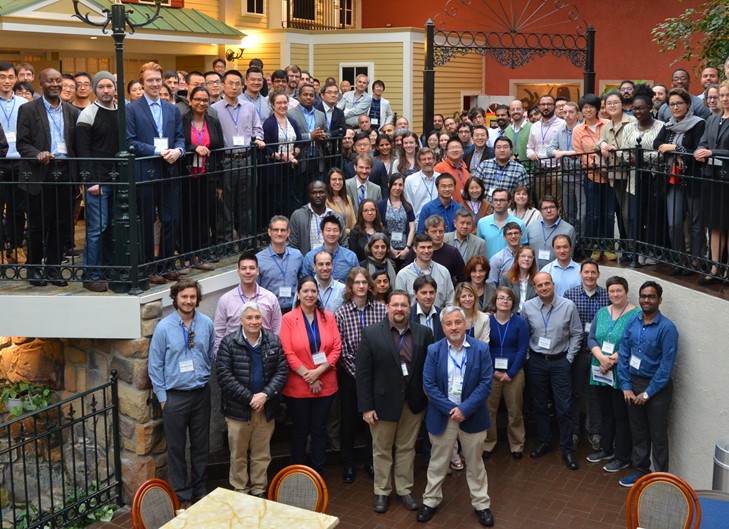 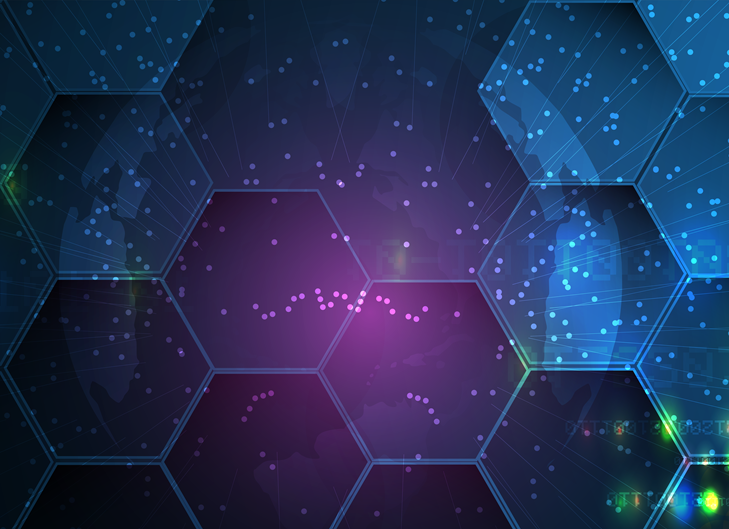 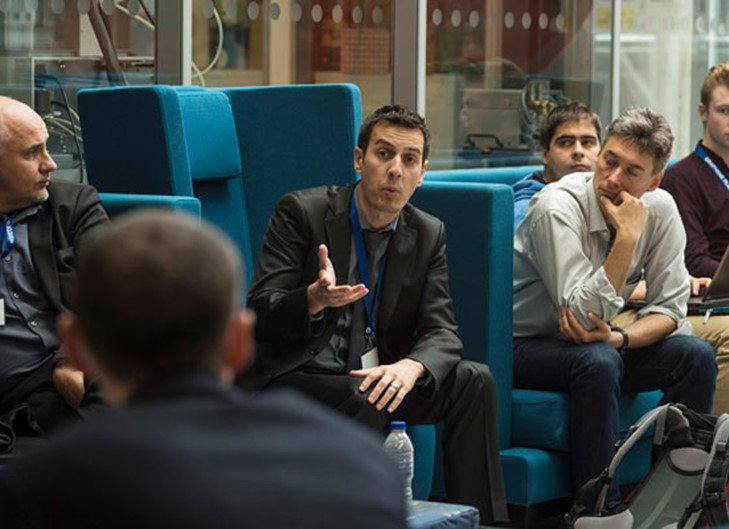