This event marked the public launch of the 2D-Experimental Pilot Line (2D-EPL), gaving the participants insights on this new Graphene Flagship project and how it can spearhead the introduction of graphene and related materials in semiconductors.

Dr. Luigi Colombo earned BS (1975) degree in Physics from Iona College (NY) and PhD (1980) degree in Materials Science from the University of Rochester (NY). He is now an Adjunct Professor of Materials Science & Engineering at the University of Texas at Dallas after a 36-year career at Texas Instruments (TI). He has authored and co-authored over 170 refereed papers, made over 200 invited and contributed presentations, has written 5 chapters in edited books, and holds over 125 US and international patents. He is on the Strategic Advisory Council of the European Graphene Flagship, has been on the advisory board of the UC Berkeley Center for Energy Efficient Electronics Science External Advisory Board, the SRC-NRI Technical Program Group, and the SRC-STARnet Strategic Advisory Board. He is also a retired-TI Fellow, and is an IEEE and APS Fellow. 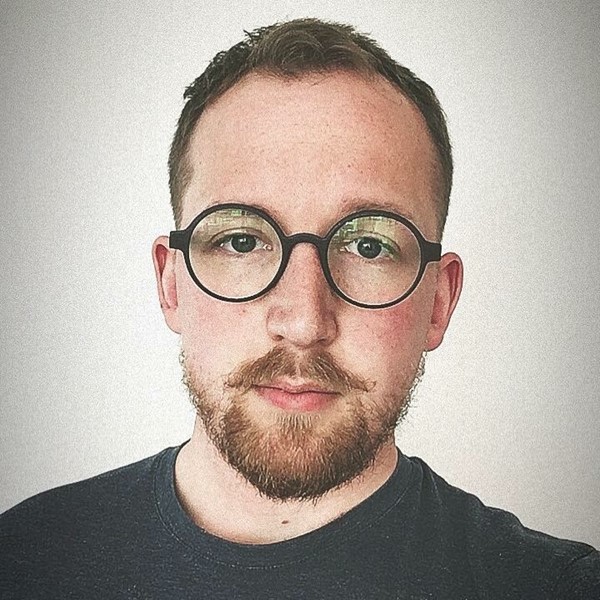 Oliver graduated with a Master’s degree in Physics from the University of York while investigating the growth of magnetic thin films. He went on to work as an X-ray applications scientist before becoming a product manager for a compound semiconductor HRXRD tool fleet. During his time as an X-ray applications scientist, Oliver worked with customers throughout the whole semiconductor supply chain including substrate manufacture, III-V foundries, memory foundries and <14nm logic R&D lines to develop new metrologies for in-line investigation and quality control in the industry’s most advanced production processes. Now as the Product Manager for 2D materials at AIXTRON, Oliver is tasked with enabling industry to adopt 2D in to their process roadmap and to work with the academic community to realise future applications.

The 2D-Experimental Pilot Line (2D-EPL) is a first-of-its-kind manufacturing facility for graphene and 2D materials. Together, key European companies and research centres will produce electronics, optoelectronics and sensors based on these innovative materials on a pilot scale. Funded by the European Commission, this Graphene Flagship initiative aims to secure a major role for Europe in the ongoing technological revolution by propelling 2D materials into commercial applications.