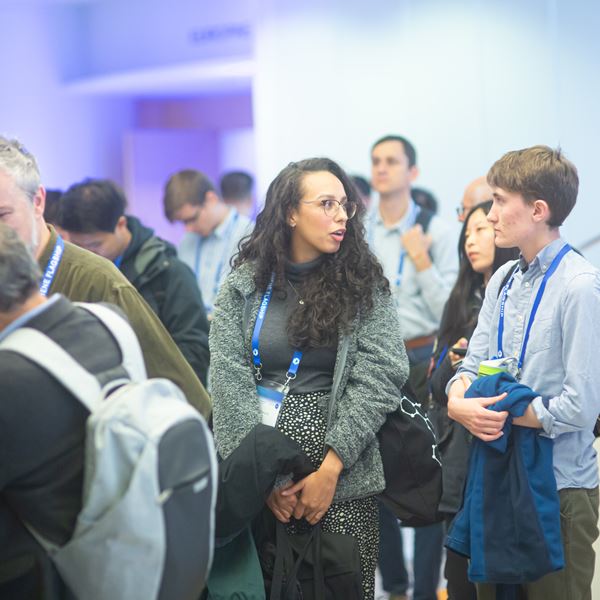 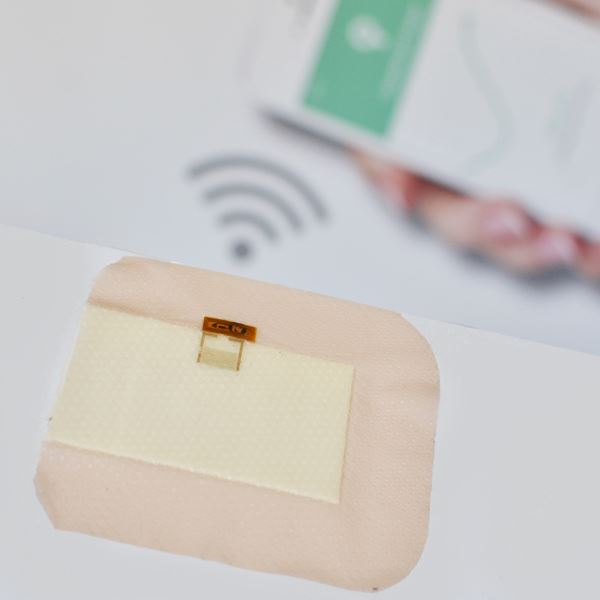 Graphene Flagship scientists have produced a graphene patch that records the condition of chronic wounds, such as ulcers suffered by the elderly or those with diabetes, at any time. The data can be sent from home to the hospital via mobile phone, facilitating a rapid response to possible infections. 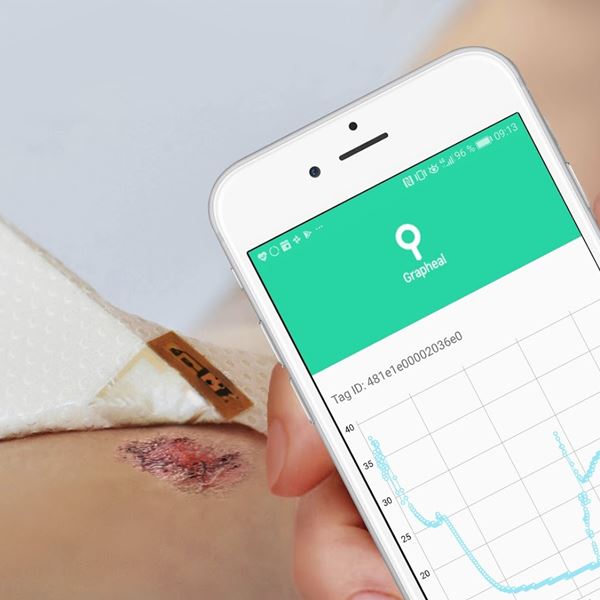 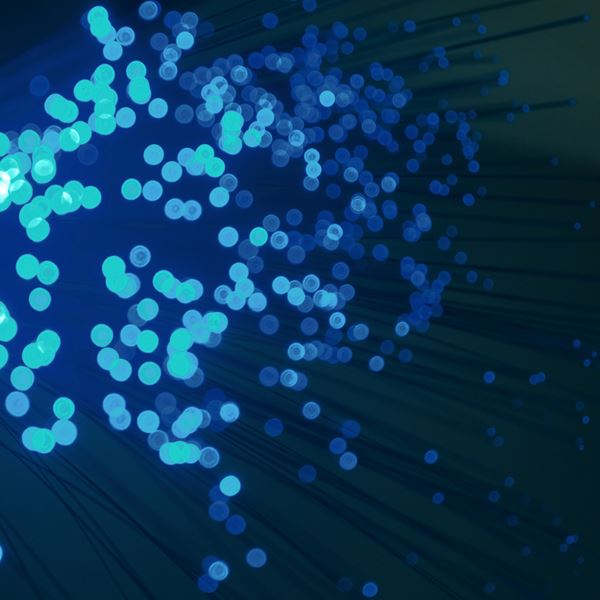 The H20 project, a Partnering Project of the Graphene Flagship, aims to expand the layered material library by introducing new organic semiconductors (OSC) down to a few monolayers in thickness, which are mechanically stable and transferable on any other layered materials for making heterostructures. 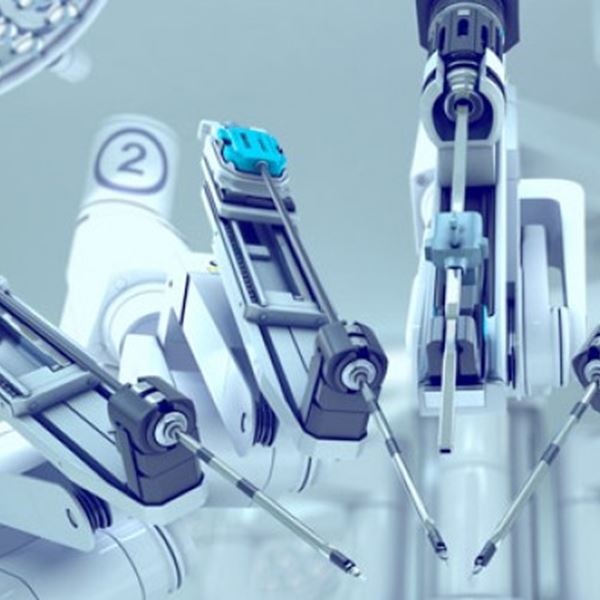 Four companies associated to the Graphene Flagship exhibited their prototypes, commercial products and live demos at the Graphene Pavilion at Mobile World Congress on February 25-28 in Barcelona, Spain. 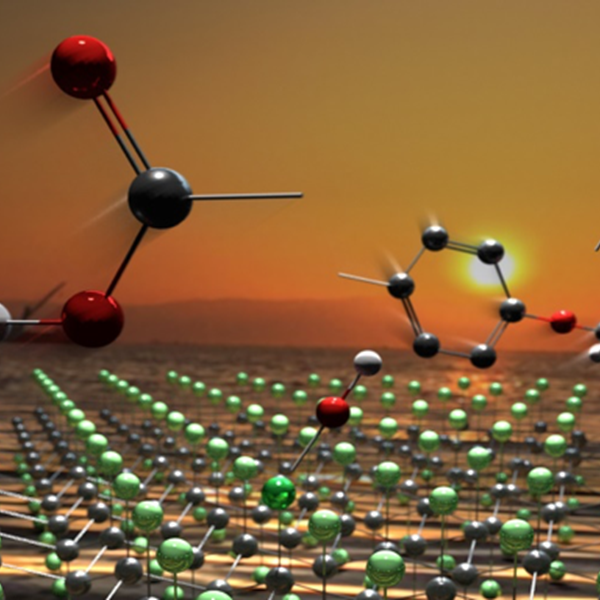 The sunrise of new graphene derivatives is achieved by chemistry of fluorographene. 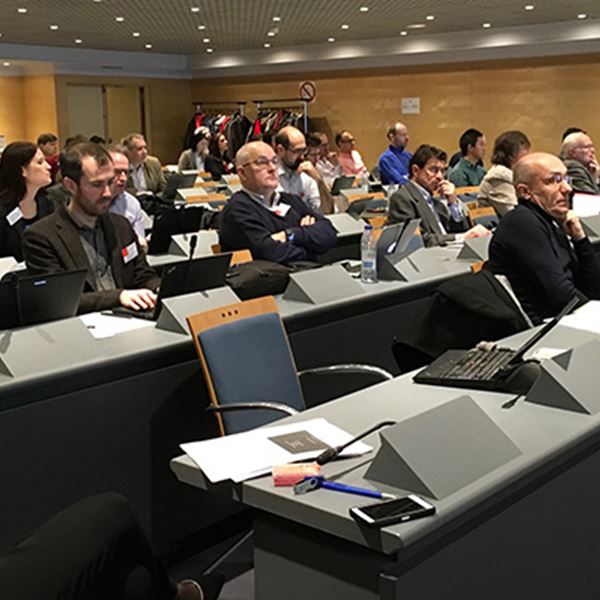 FLAG-ERA held a kick off seminar on 21 and 22 March 2018 to welcome the Graphene Flagship and Human Brain Project's new Partnering Projects. 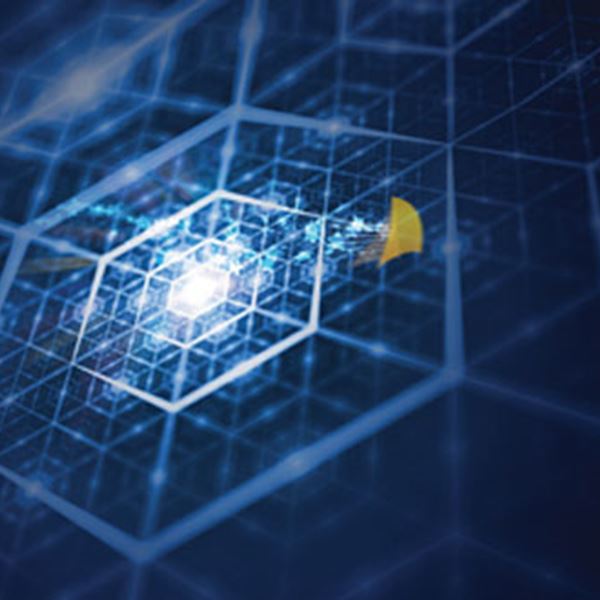