History: Collaborations with Japan were initiated during the ramp-up phase thanks to existing partnerships. The first workshop was hosted by Japan in Tokyo (2015), followed by a workshop in Barcelona (2017). During Core 2, two workshops were organised, in Sendai (2018) and in Pisa (2019) respectively. 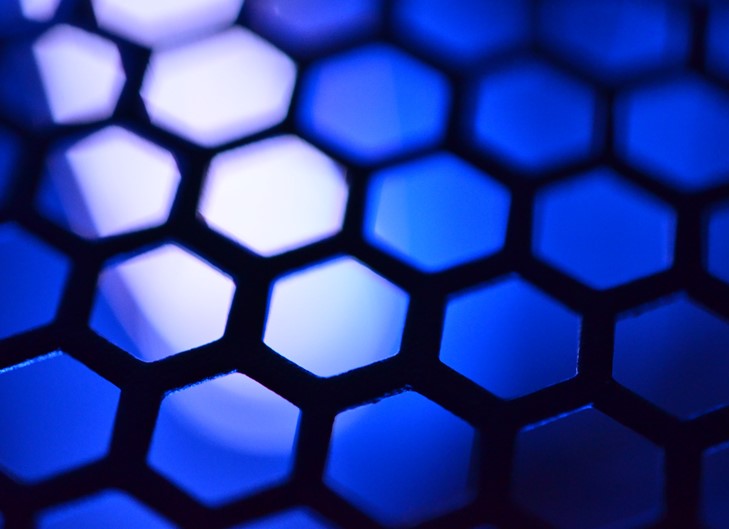 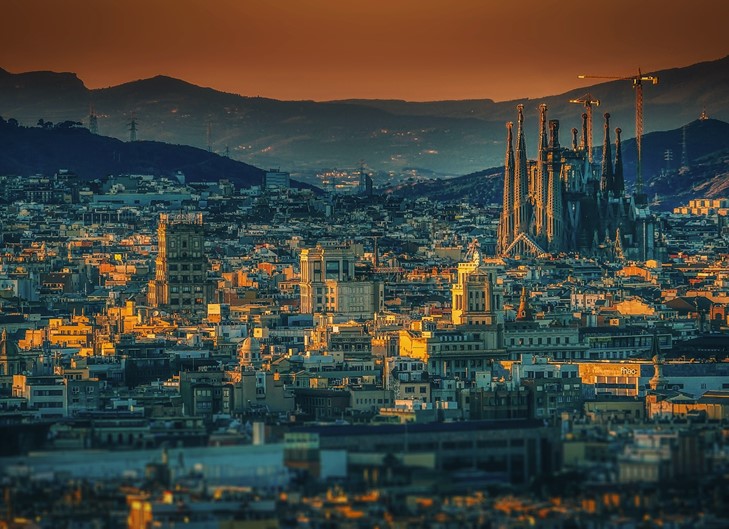