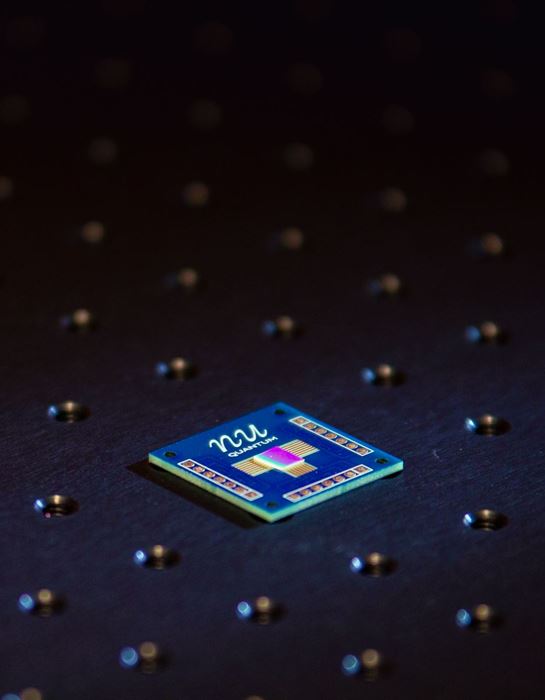 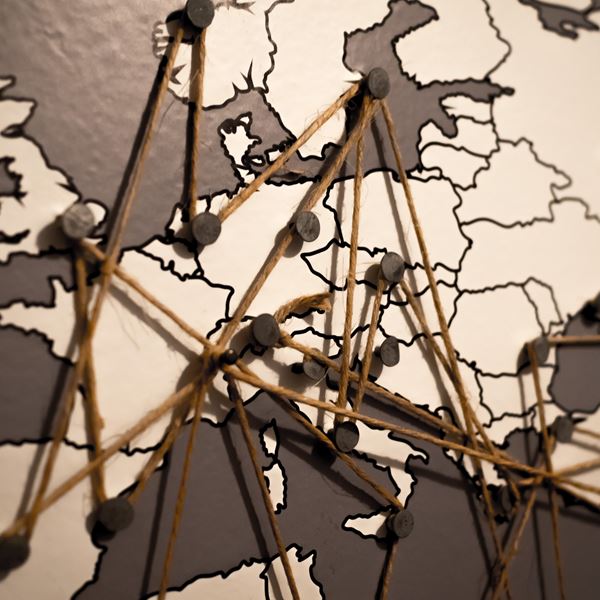 Analysis of patent data highlights Europe as a strong contender, and new medical applications of graphene are expected on the horizon 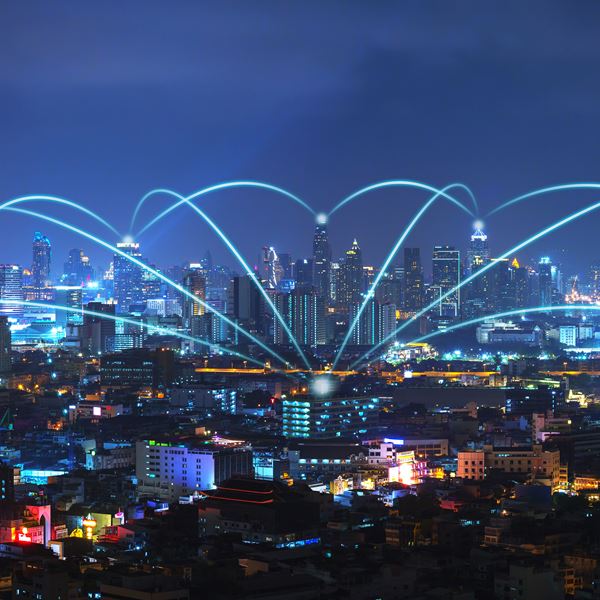 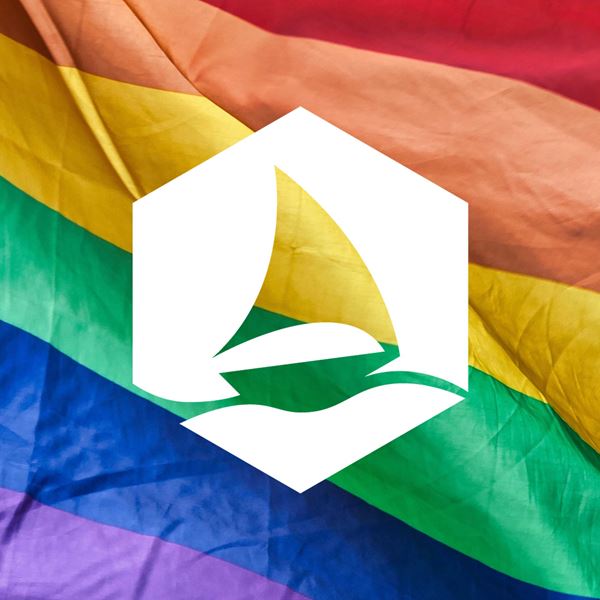 Our Diversity in Graphene initiative strives for better inclusivity in our consortium and scientific research. 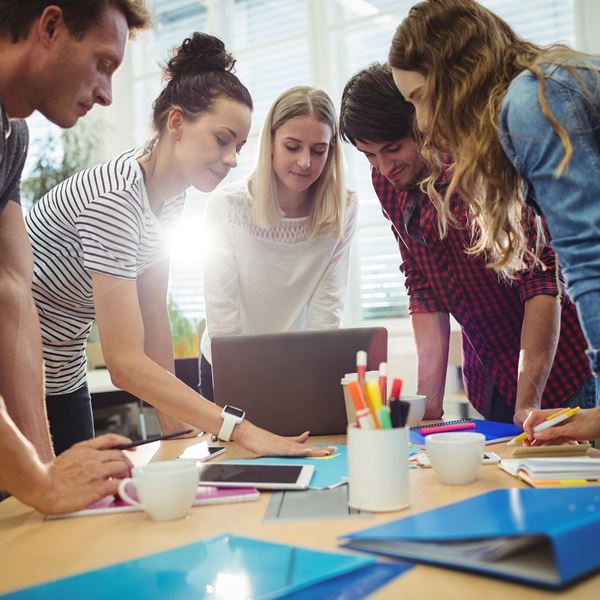 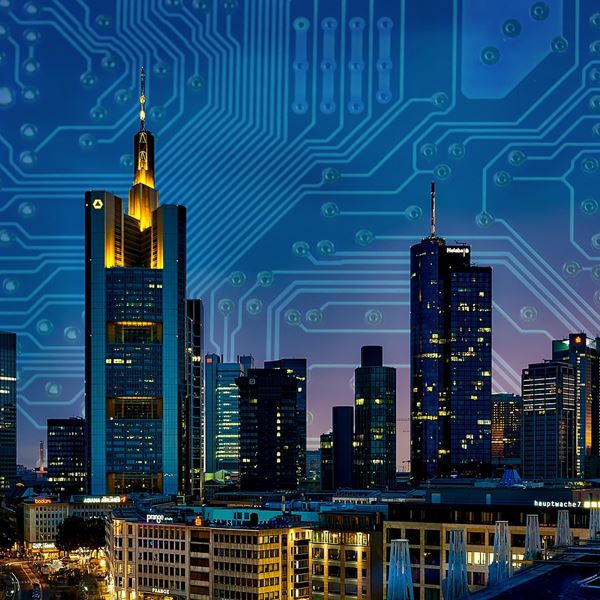 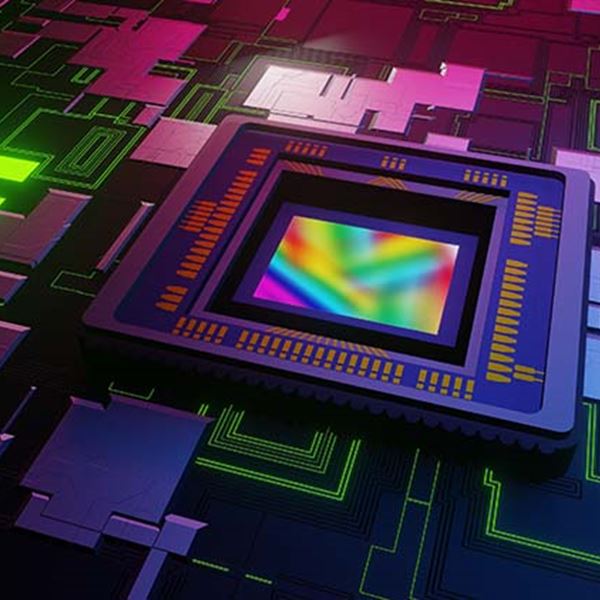 Torkel Nord Bjärneman offers his insights on graphene applications in photonics and optoelectronics. 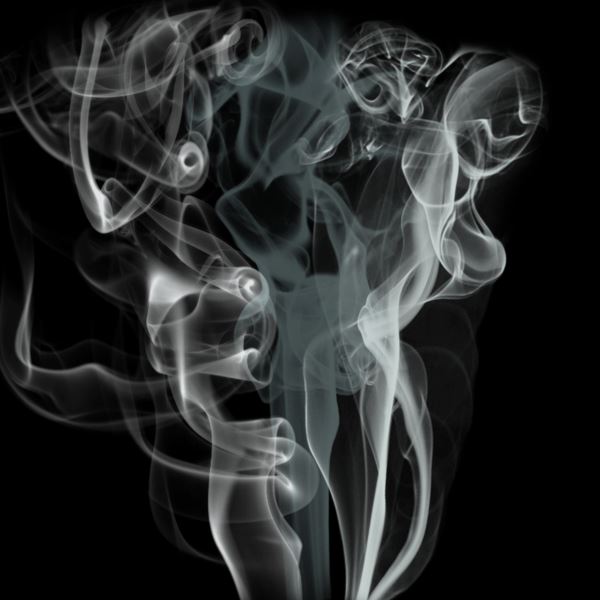 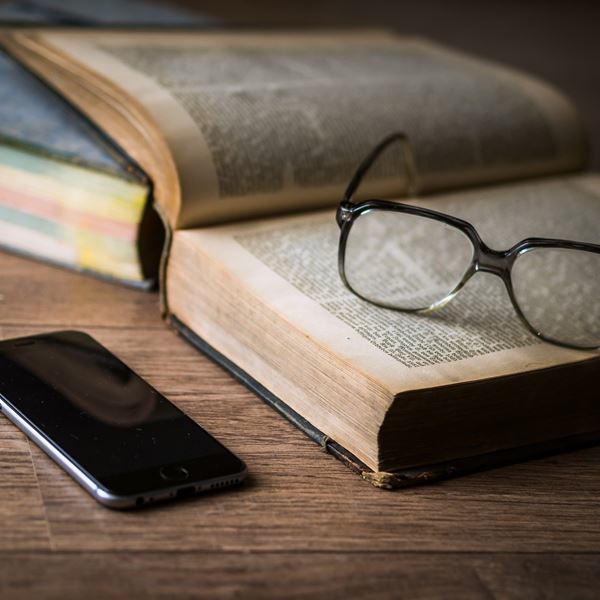 Knowledge and technology transfer, or KTT, played a role in the creation of everything from Google to Gatorade. The Graphene Flagship explores this growing field, and how it connects academia with industry. 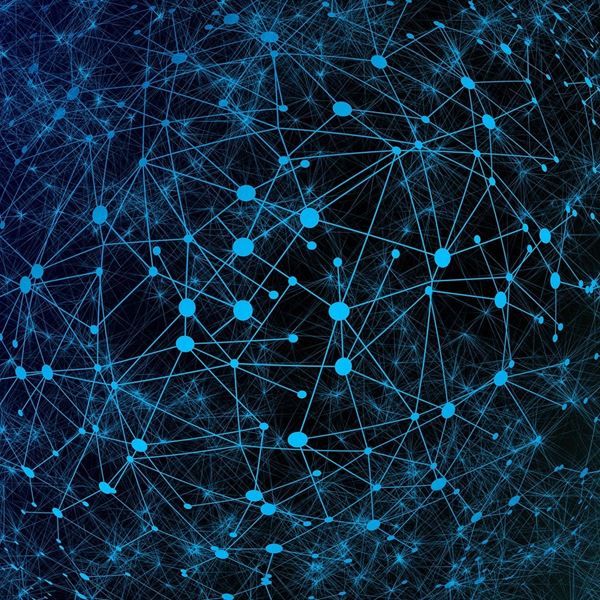 The European Research Area Network FLAG-ERA has released a pre-announcement for the fourth call to support, extend and introduce new scientific Partnering Projects to the EU-funded Graphene Flagship and Human Brain Project initiatives. 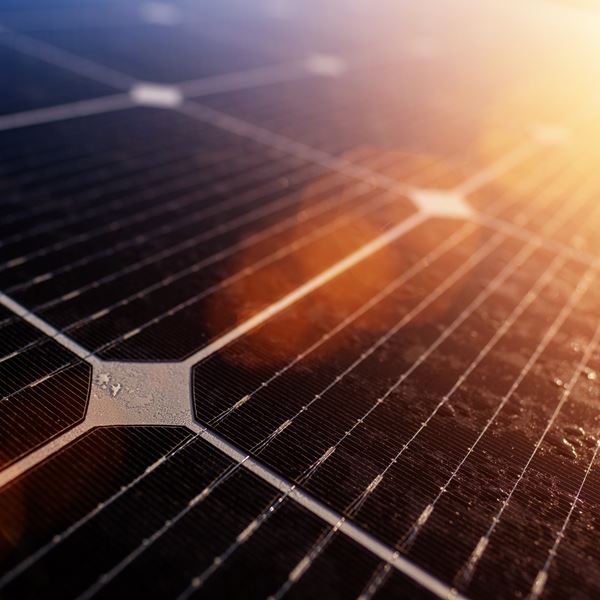 An interview with Marina Foti, expert in photovoltaics and leader of the Graphene Flagship’s Spearhead Project GRAPES 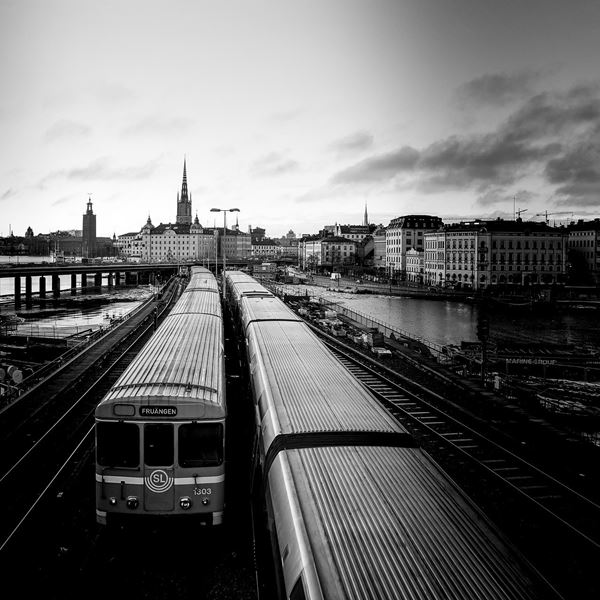 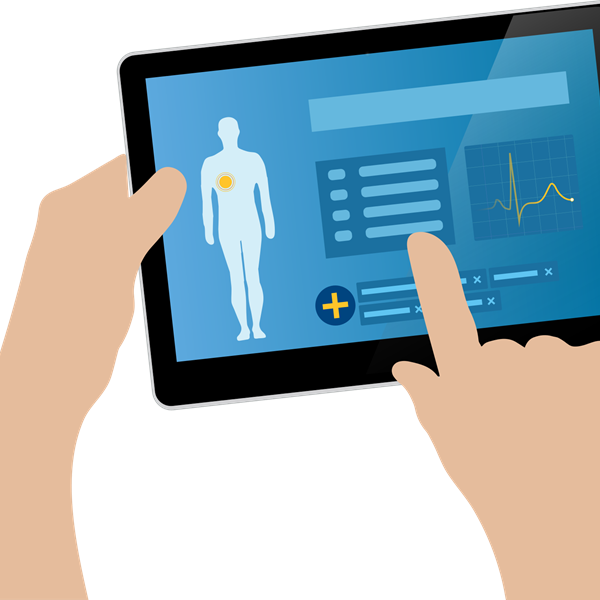 The Graphene Flagship's mission is to take graphene, related layered materials and hybrid systems (GRMs) from a state of raw potential to a point where they can revolutionize multiple industries.

Audrey Franceschi Biagioni is investigating whether graphene flakes could help to alleviate psychological disorders related to the human fear response, such as post-traumatic stress disorder (PTSD). 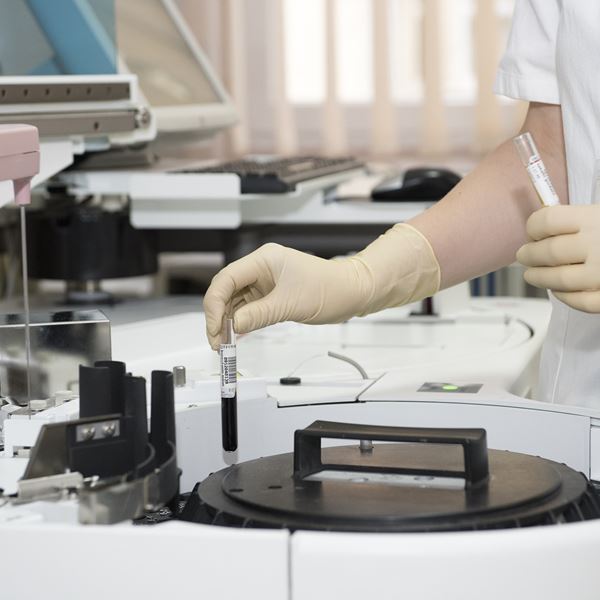 The date of the rescheduled event will be announced very soon, and attendees will receive a content pack via email