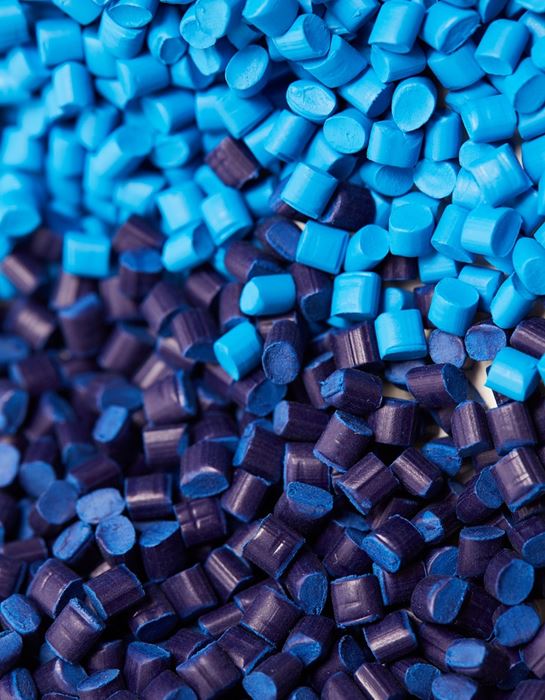 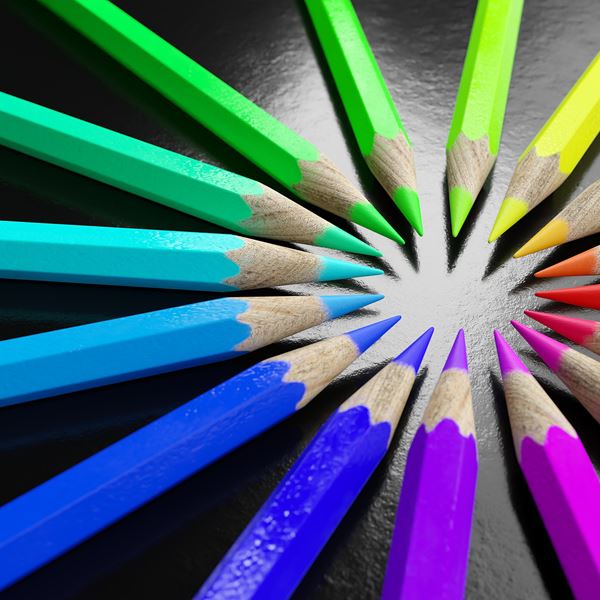 Connecting the global community of women working in the field of graphene and layered materials, the Graphene Flagship is hosting its first ever digital Women in Graphene conference on 18 and 19 March 2020. 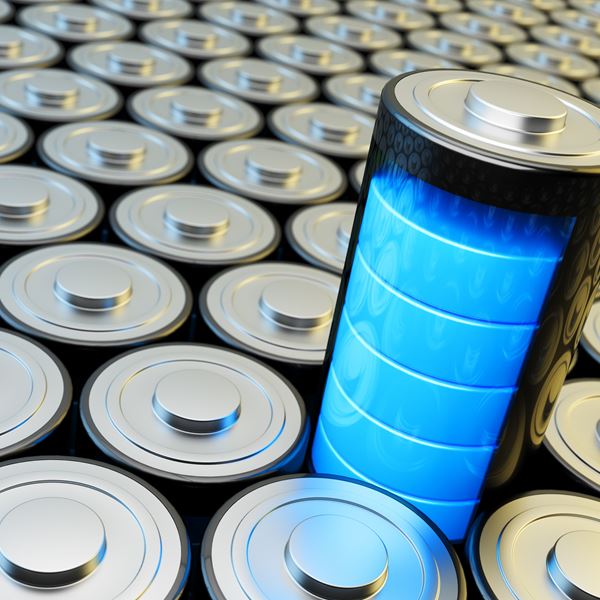 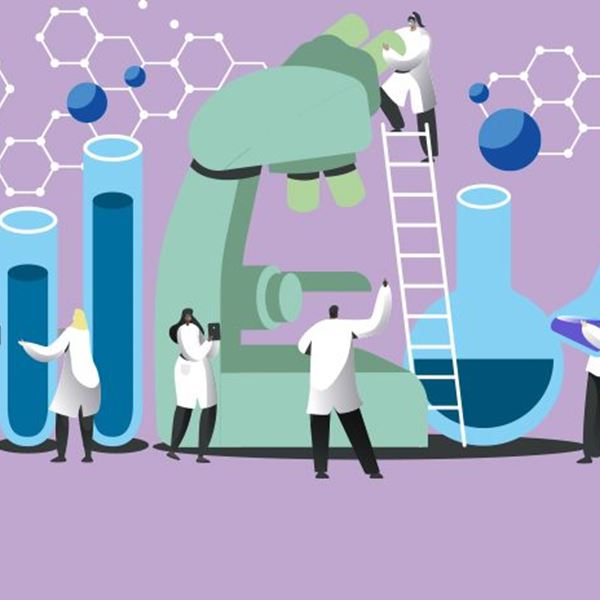 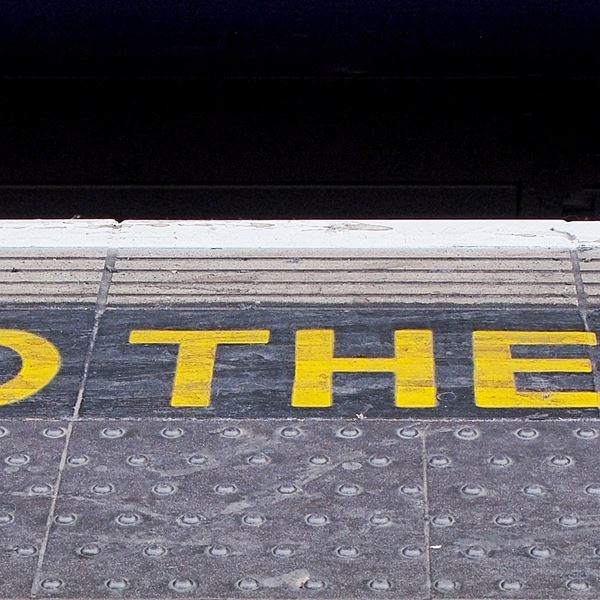 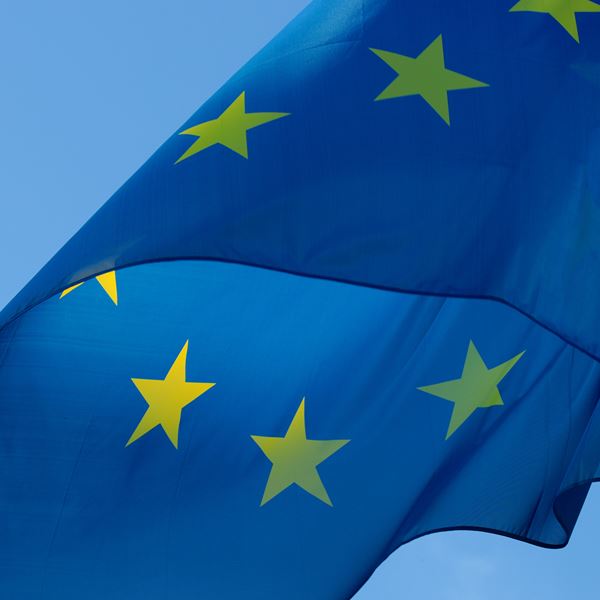 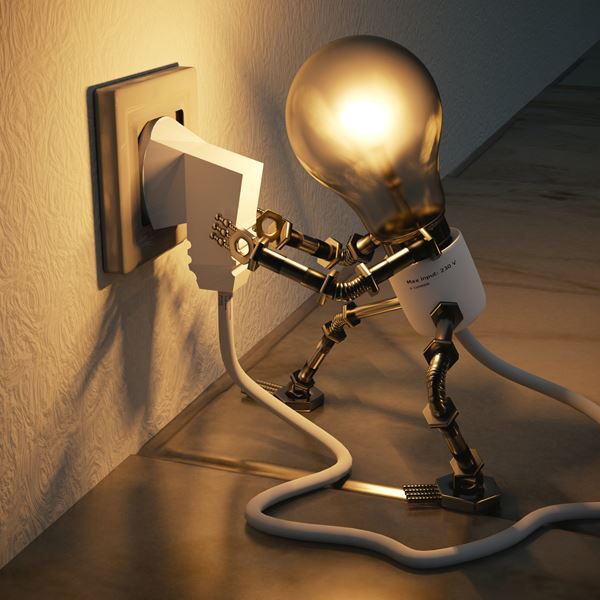 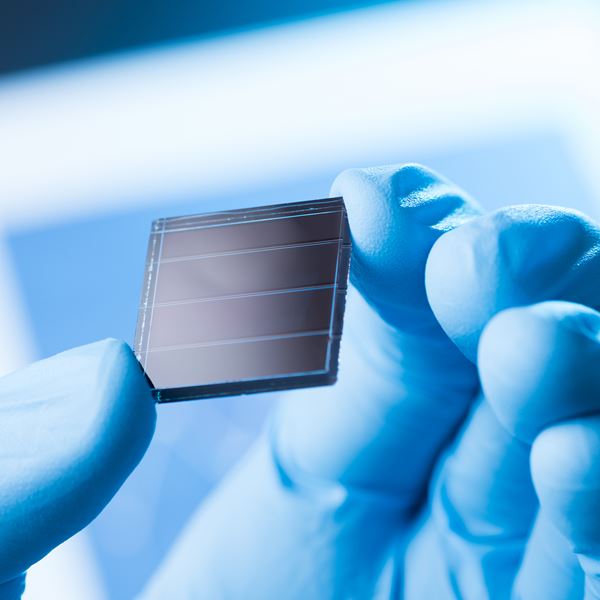 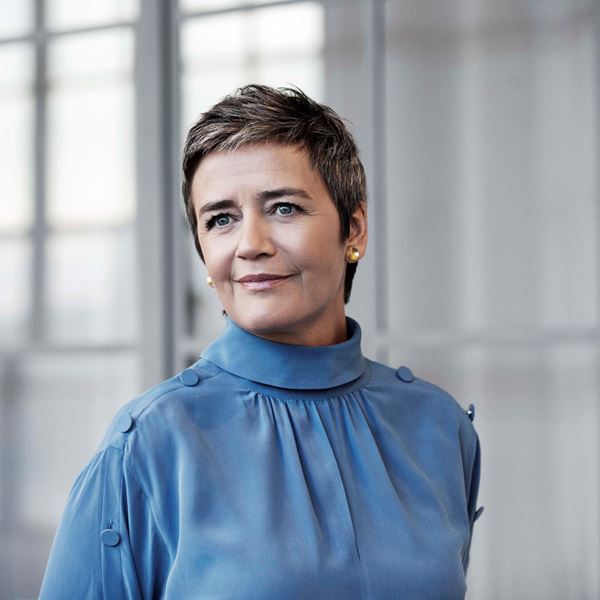 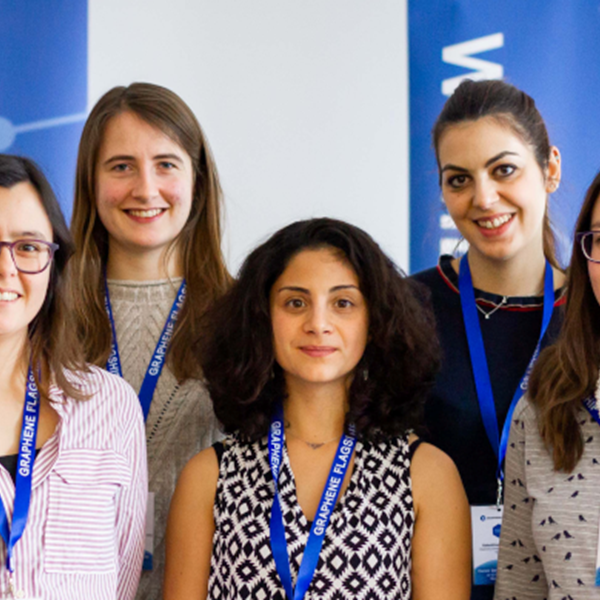 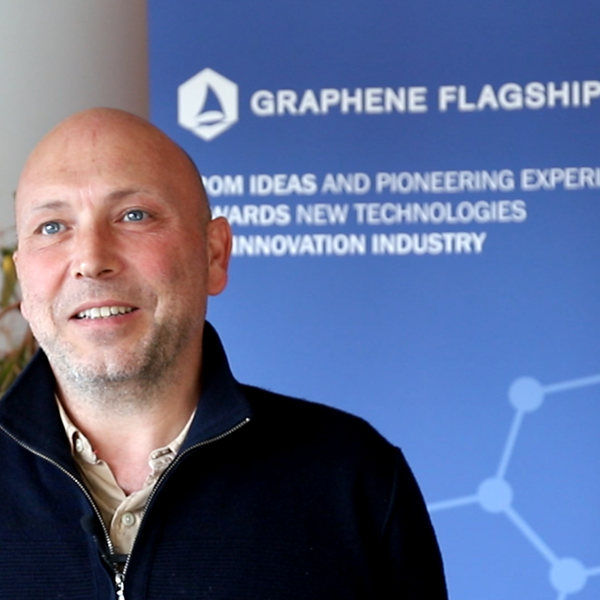 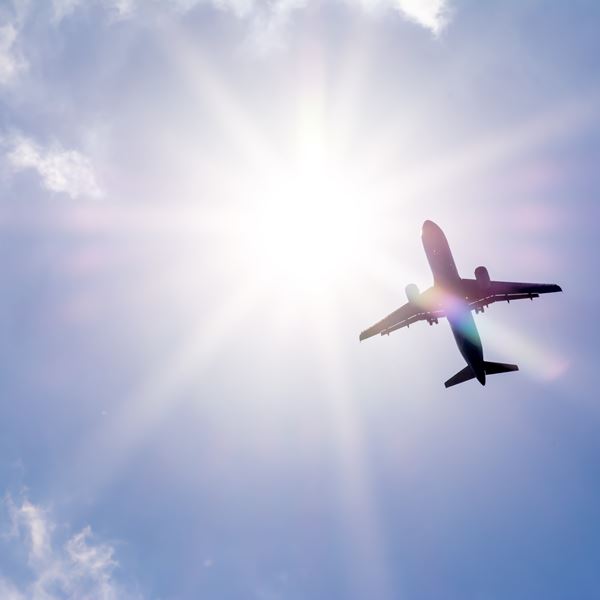 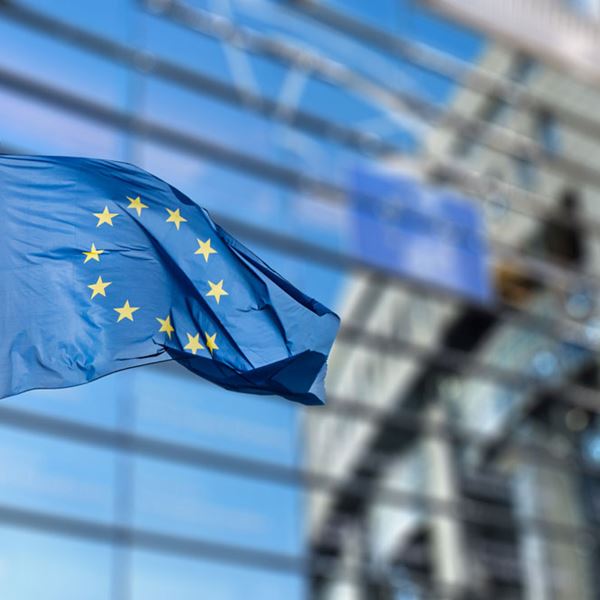 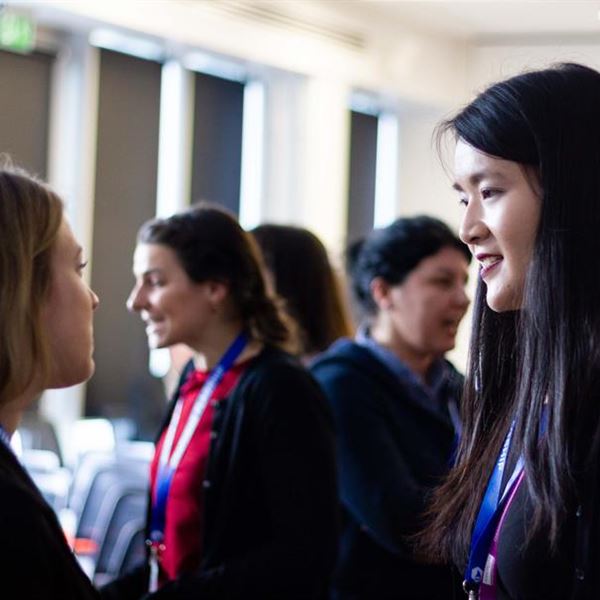 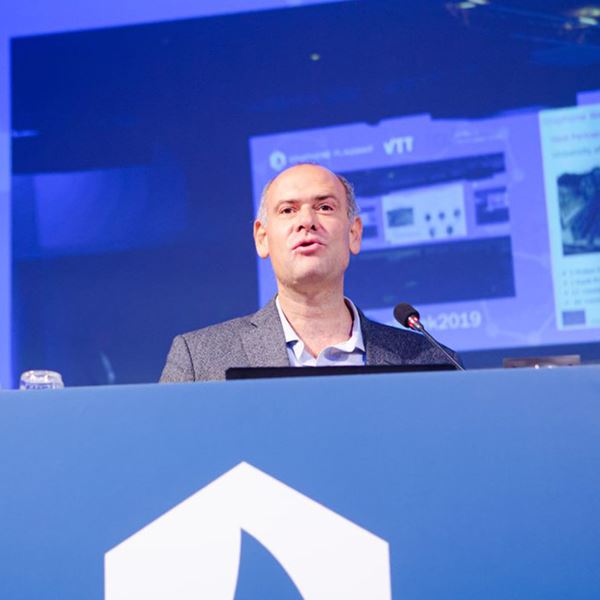