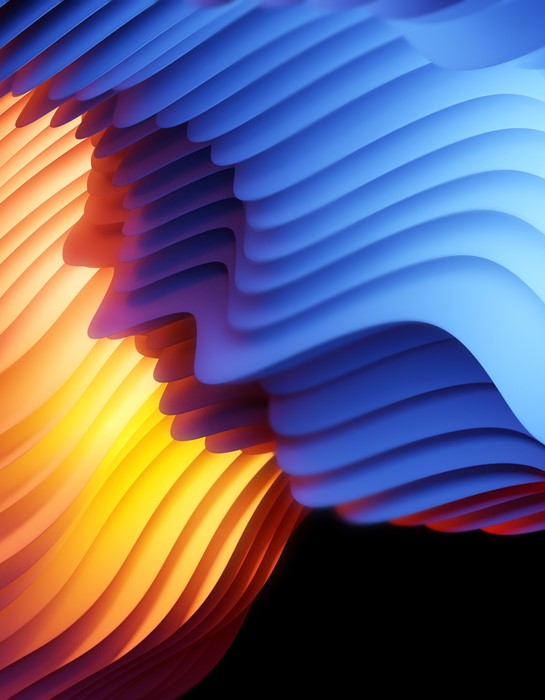 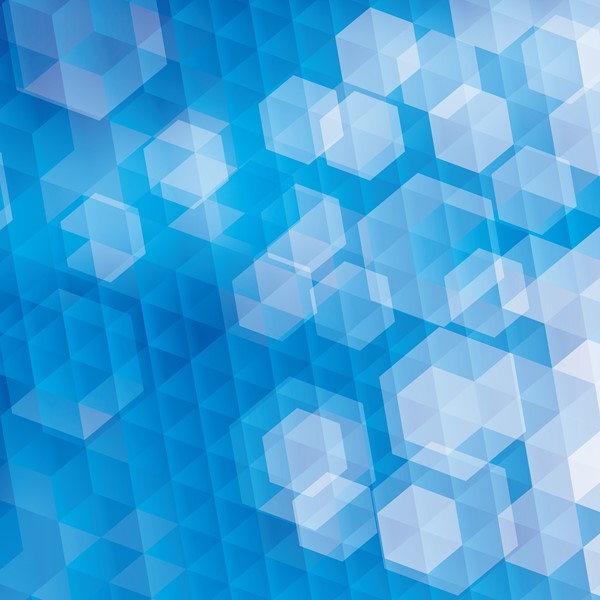 With its exceptional scientific programme Graphene Week 2016 is the highlight of the European graphene conference calendar. This is the first in a series of interviews with the invited speakers, giving us a unique preview of their talks. 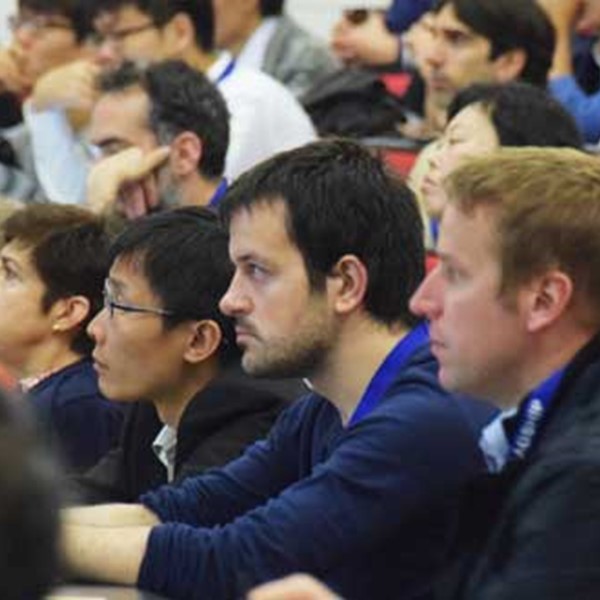 The Graphene Flagship is pleased to announce the inaugural Graphene Innovation Forum taking place during Graphene Week 2016 which will focus on the three exciting and important areas of graphene road mapping, commercialisation and standardisation. 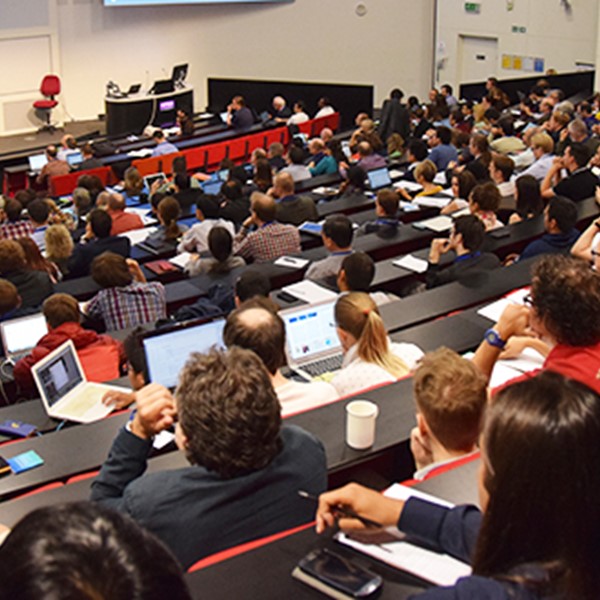 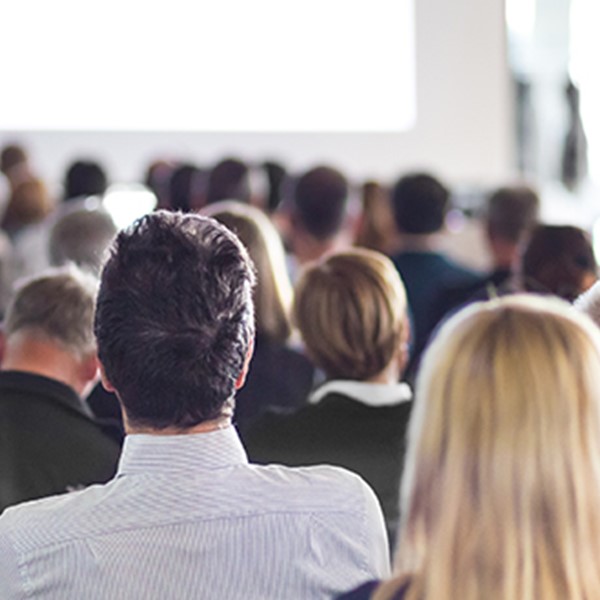 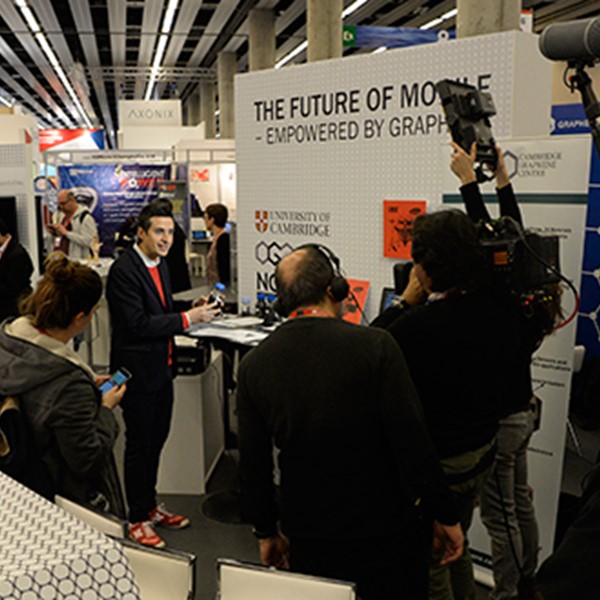 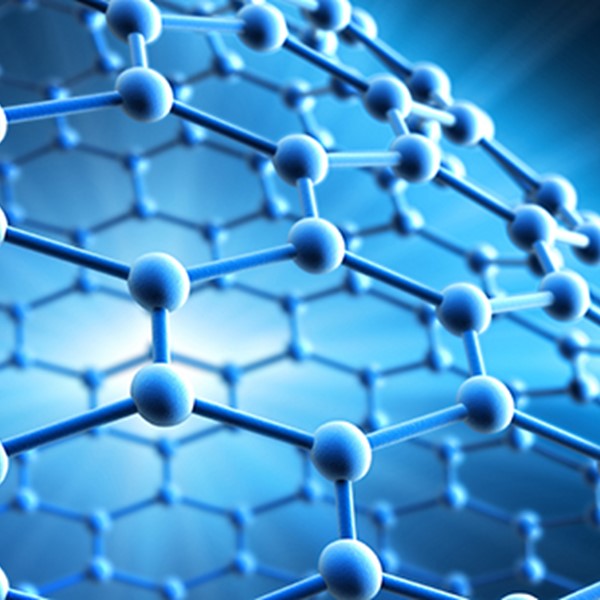 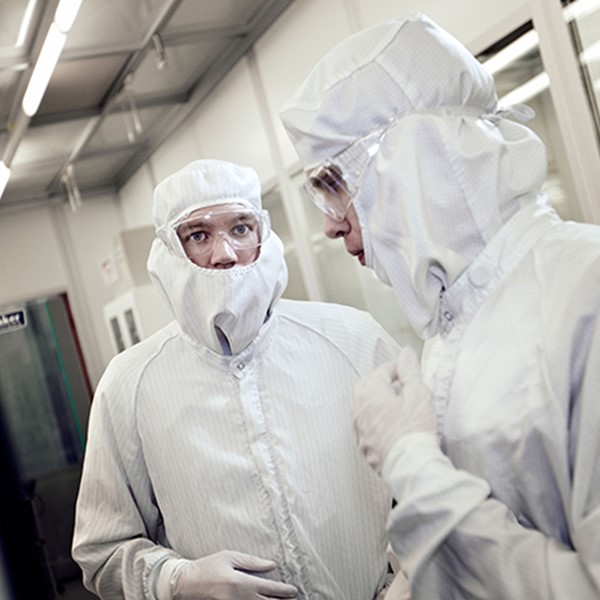 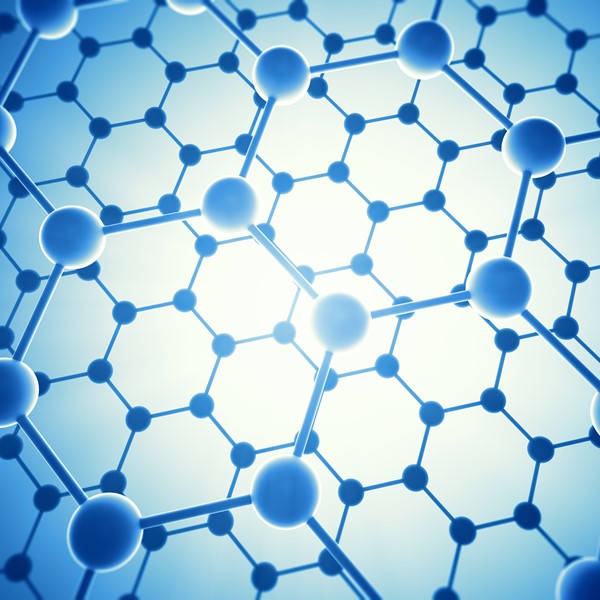 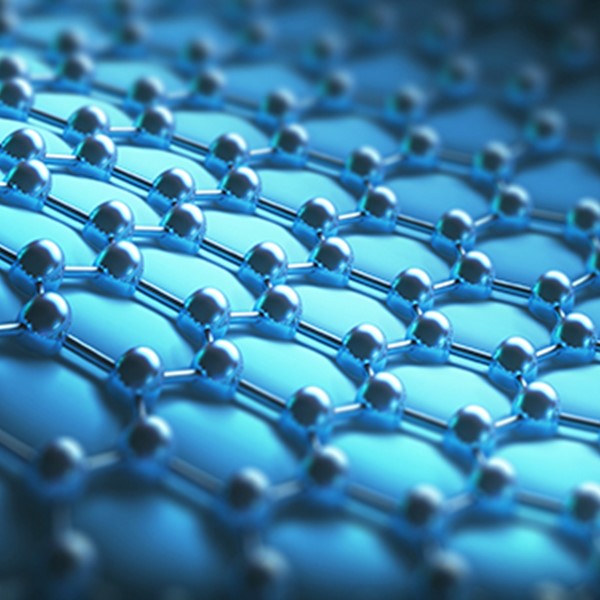 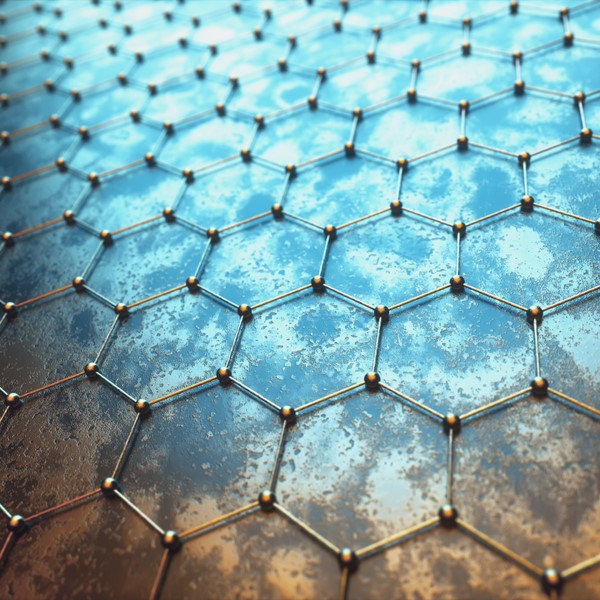 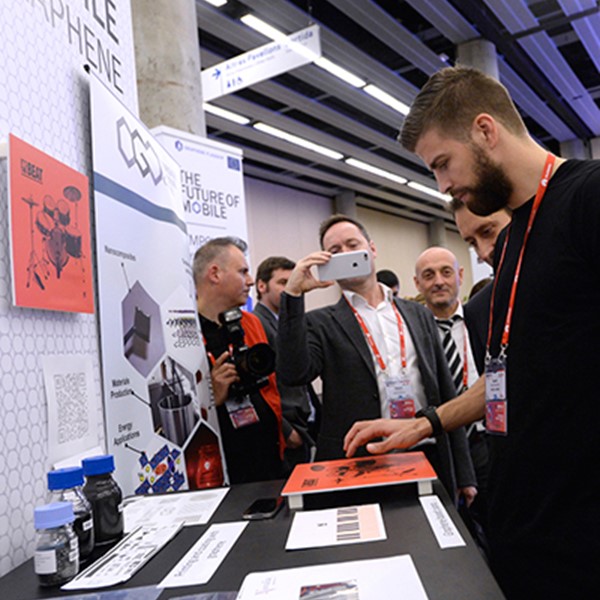 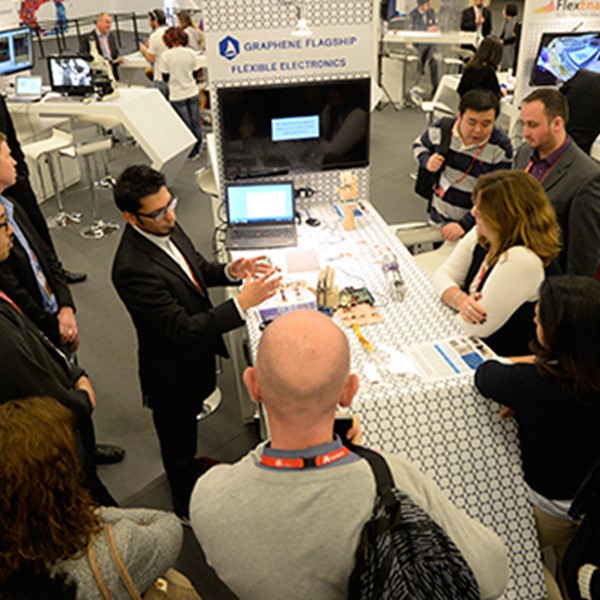 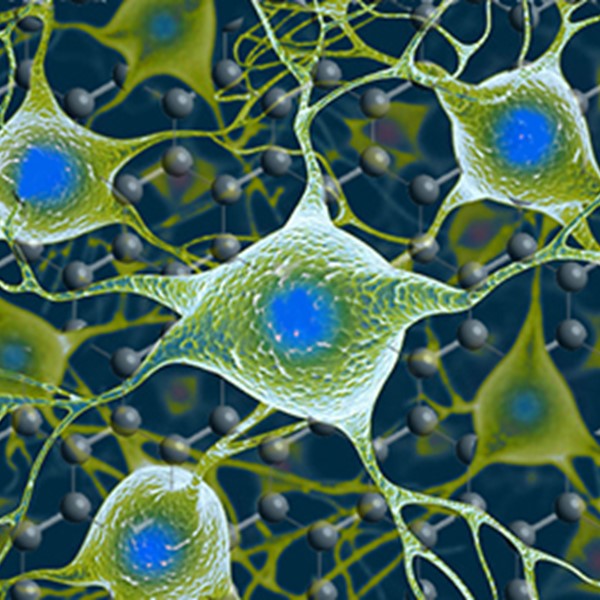