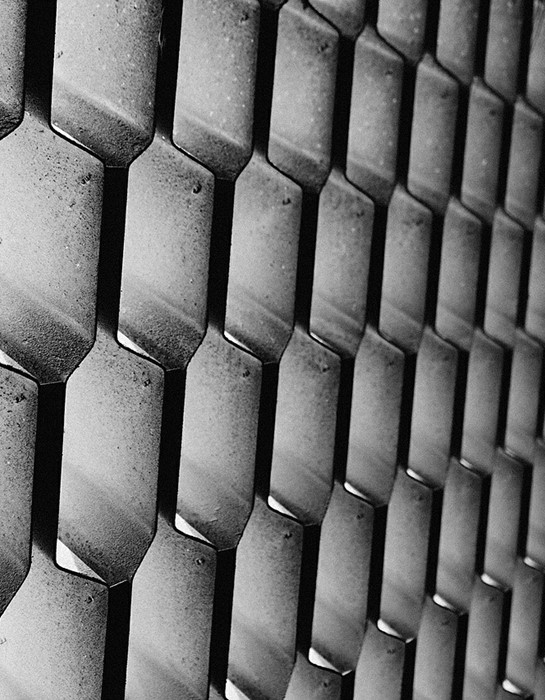 The first signatures of graphene plasmons at telecommunication wavelengths are revealed in a study supported by the Graphene Flagship.