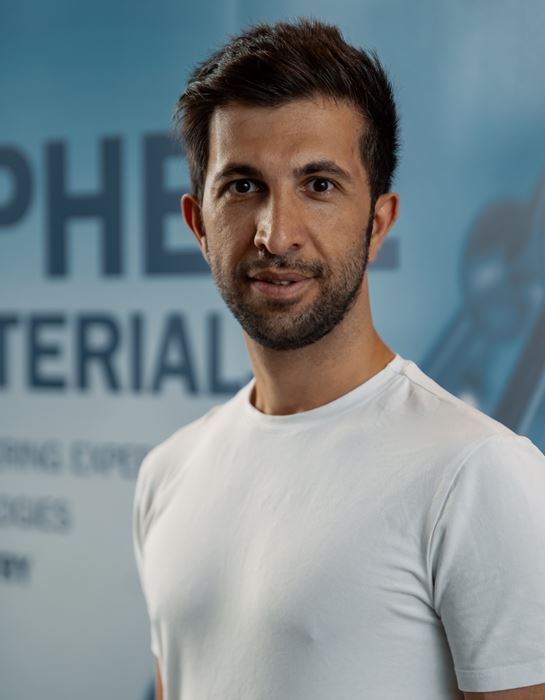 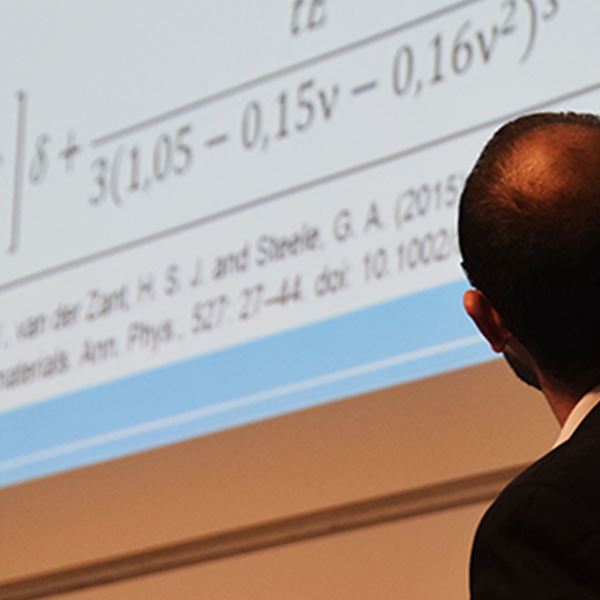 Graphene Week 2015 is hosted by the University of Manchester in northern England, and it was from this world-renowned centre of trade, industry and technology that the Nobel Prize-winning revolution in graphene and related two-dimensional materials was launched. 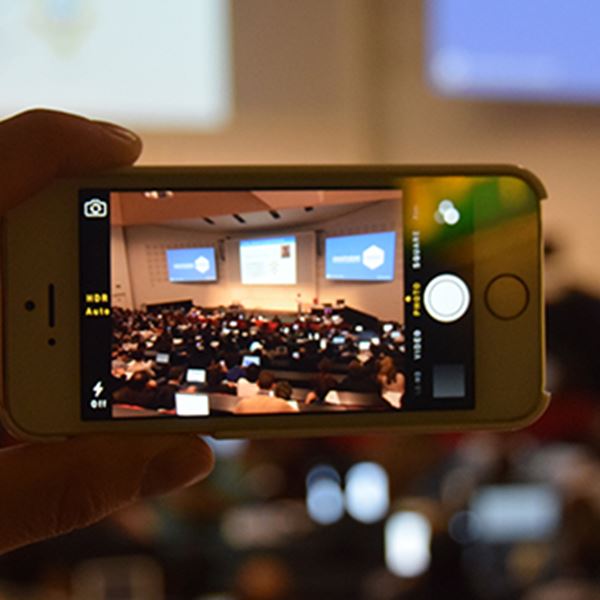 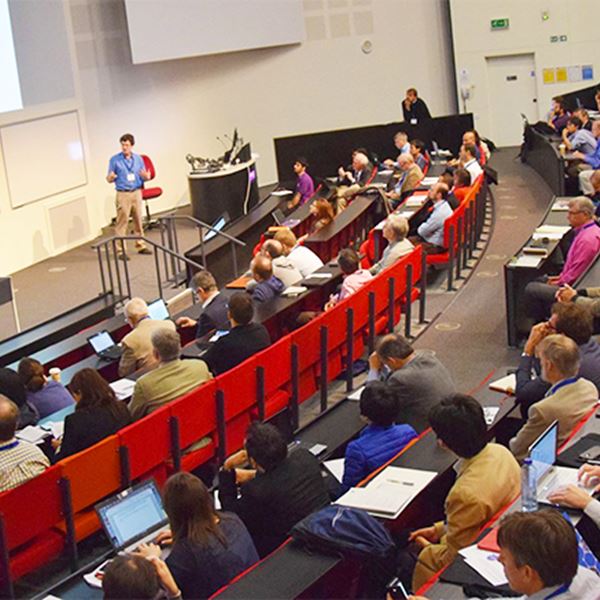 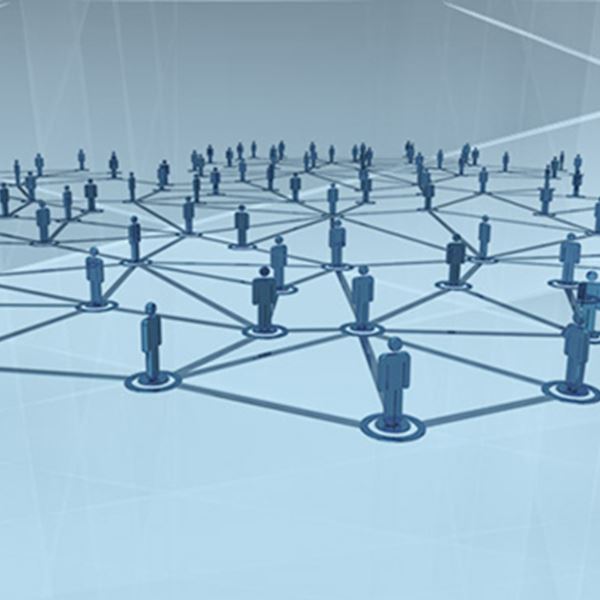 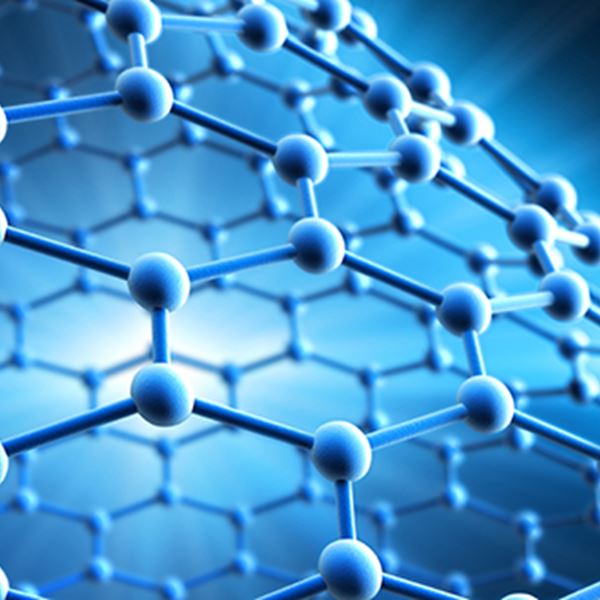 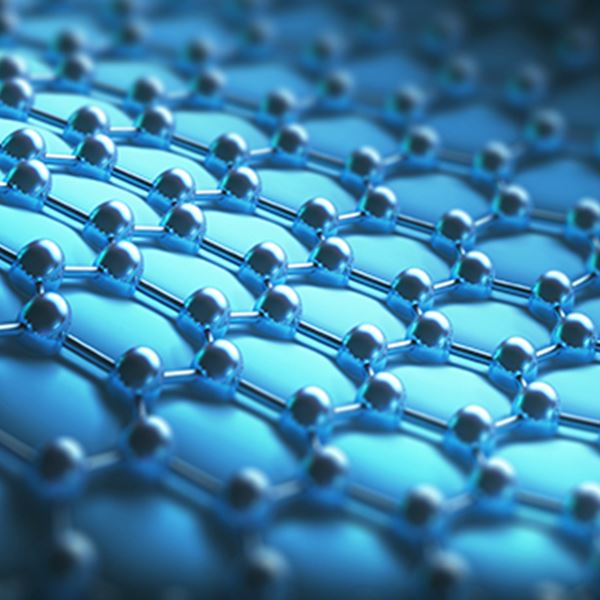 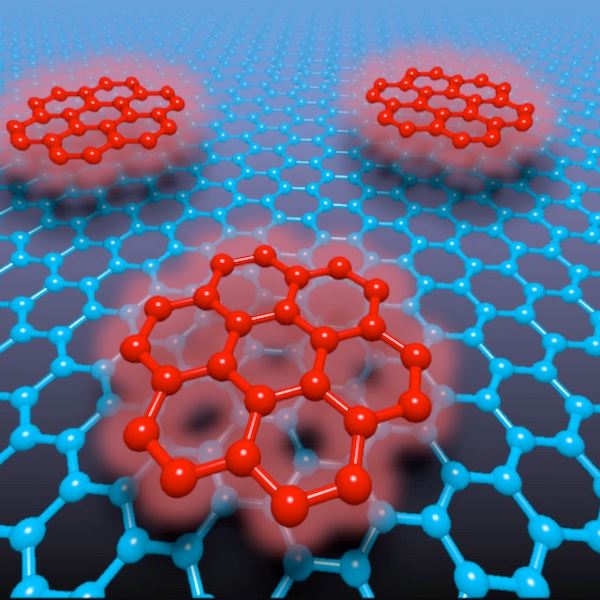 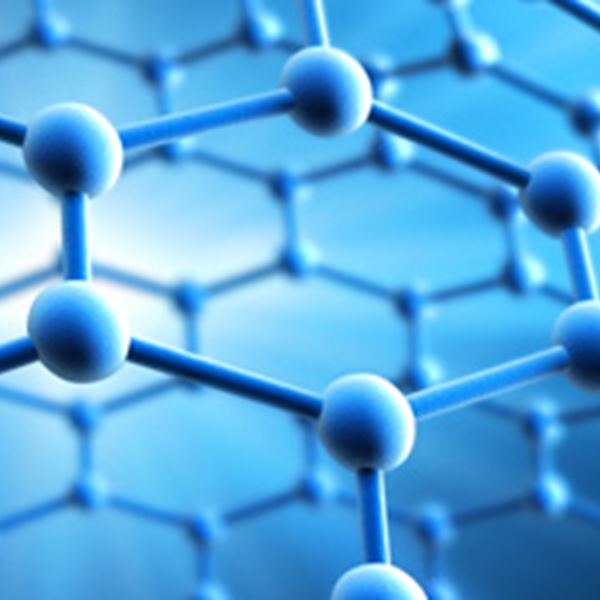 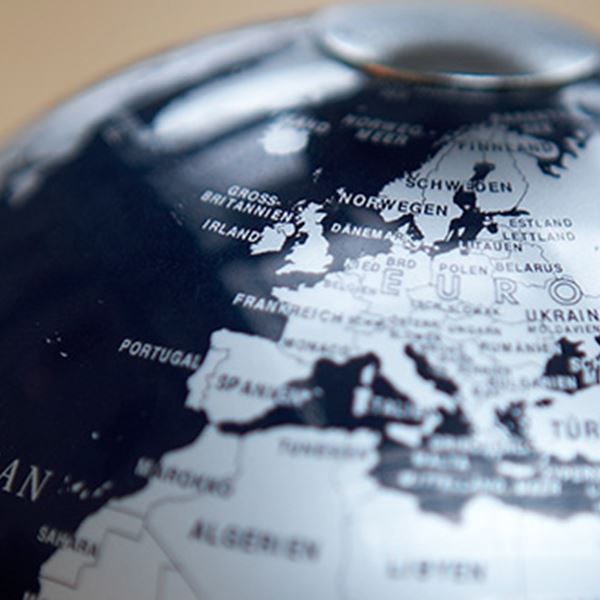