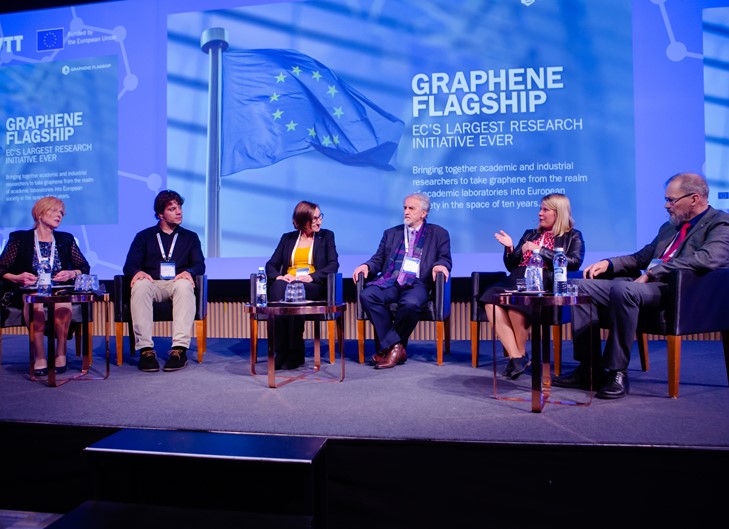 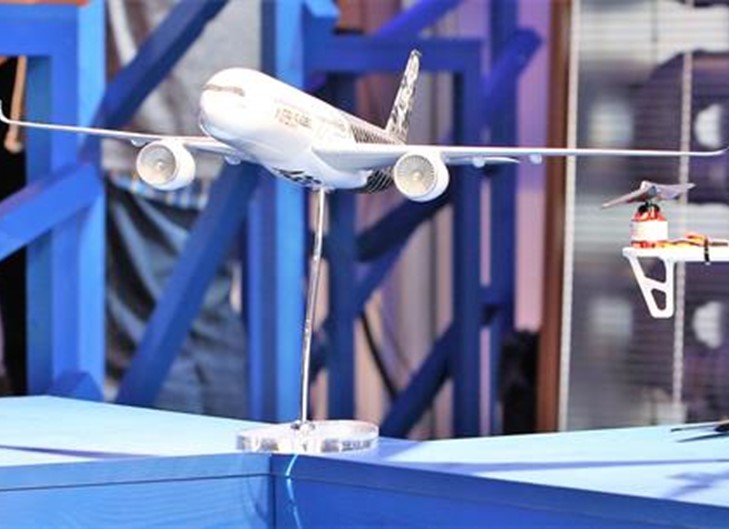 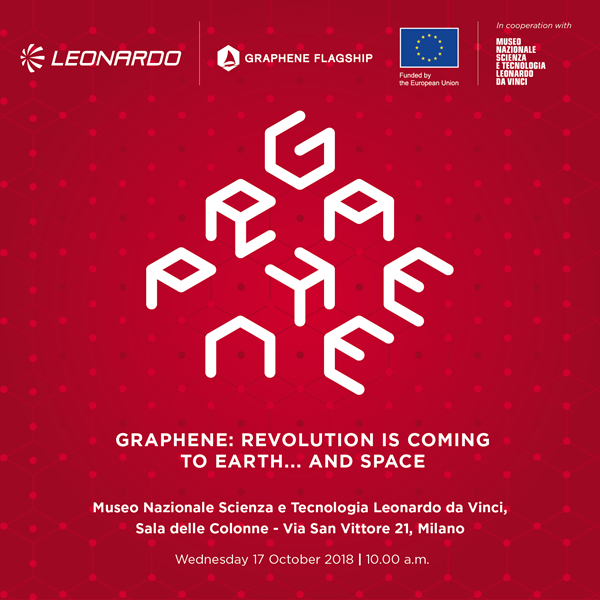 This event was organised in collaboration with the Graphene Flagship as part of the Graphene Marketplace event series. Graphene: revolution is coming to Earth... and Space brought together the public, press, Leonardo employees, and representatives from across Flagship divisions, to discuss the future possibilities and opportunities for graphene related materials. 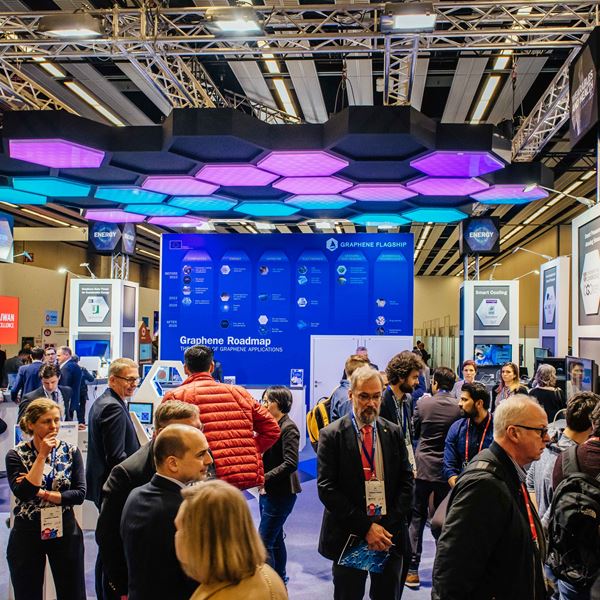 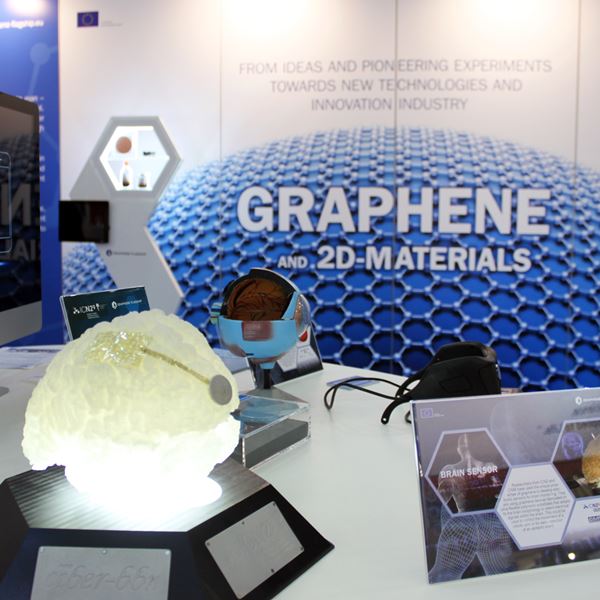 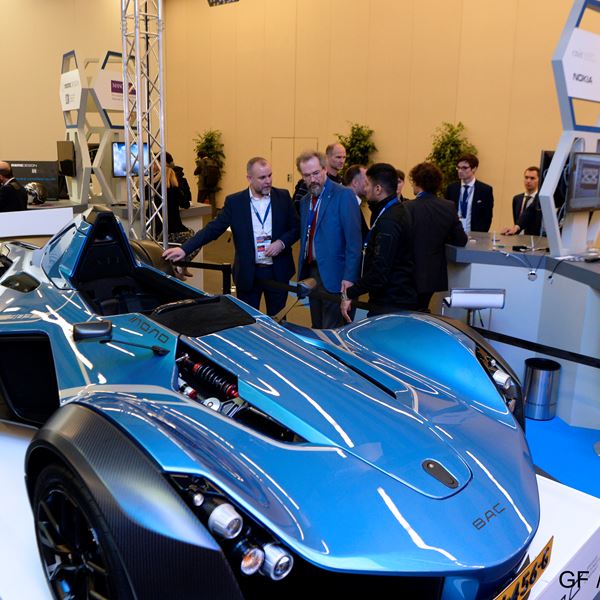 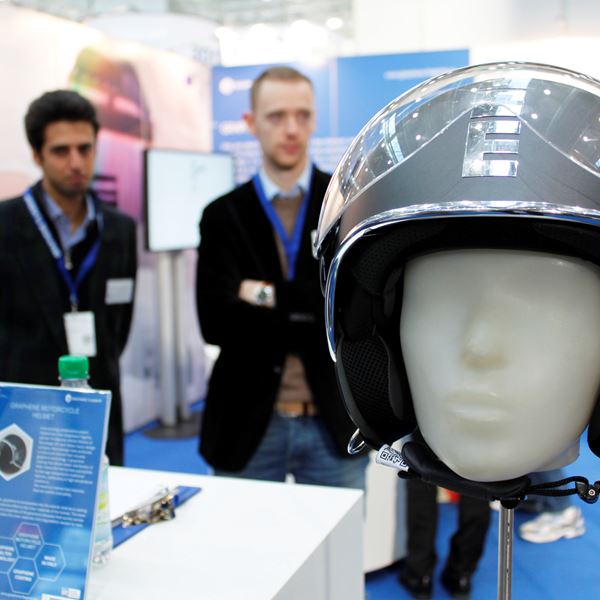 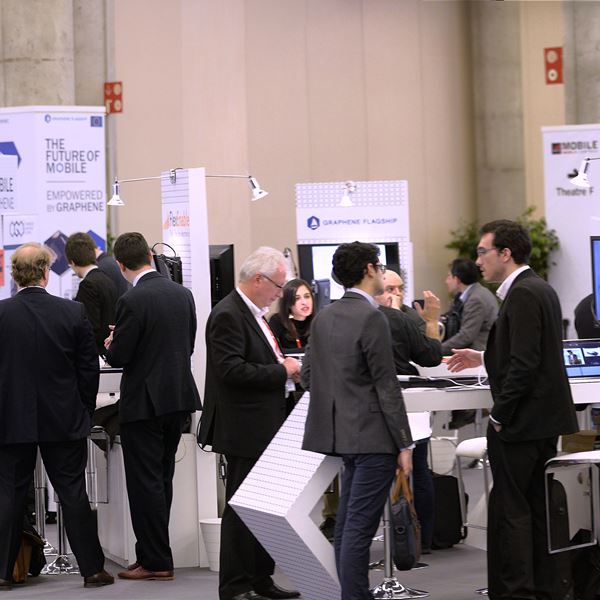 The evolution of graphene is happening all around us and its impact on many of the building block components of the mobile industry can be profound. To showcase this, the Graphene Flagship introduced a Graphene Zone at the 2016 edition of Mobile World Congress, 22-25 February 2016, Barcelona, Spain. Alongside with industry and academic co-exhibitors, the Graphene Flagship highlighted graphene in mobile applications, stretching from bendable batteries to new wearables sensors.